Et par citater:
** the most extraordinary fact I discovered while researching this piece: the young man, Alexander Yuvchenko, who propped open the door, bled profusely, and somehow managed to survive, remains pro-nuclear. “I'm fine about it,” Yuvchenko told a journalist in 2004. “If you keep safety as your number one priority at all stages of planning and running a plant, it should be OK.”

** “With hindsight, we can say the evacuation was a mistake,” said Philip Thomas, a professor of risk management who led a recent research project on nuclear accidents. “We would have recommended that nobody be evacuated.”

** just two workers, not dozens, or hundreds, were killed within a few hours of the explosion. Neither of the workers died from radiation. One was killed by the rubble from the explosion and the other by thermal burns from the fire.

** Two weeks later, firefighters and first responders started to die. Having been burned in the fire appears to have played a major role. Two-thirds of the Chernobyl first responders who died had thermal (fire) burns in addition to having been exposed to extremely high levels of radiation.

** Accidental deaths are always tragic, but it’s worth putting them in perspective. The worst energy disaster, the collapse of a hydroelectric dam in China, killed between 170,000 and 230,000 people. The Bhopal chemical disaster killed 15,000. 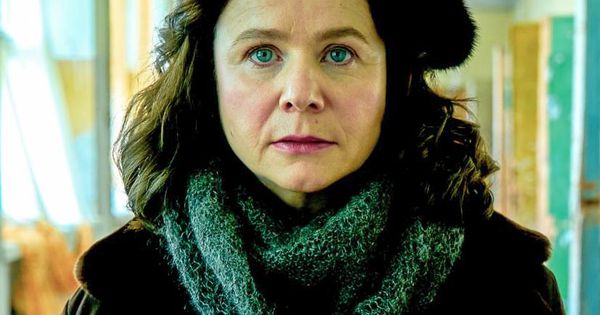 HBO’s “Chernobyl” mini-series suggests that it is difficult to make an exciting movie about nuclear disasters without leading viewers to believe that they were much worse than they actually were.